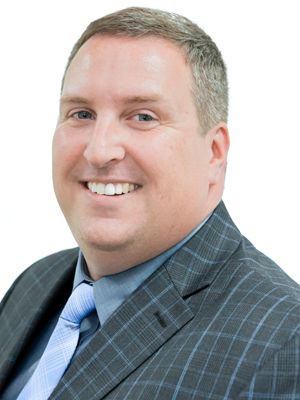 Michael Brownell is a Licensed Real Estate Broker who has a passion for assisting people with meeting their goals.

Michael graduated with a bachelor’s degree in hospitality management from Johnson & Wales University in 2001. Deciding to join his father’s real estate firm in 2007, Michael acquired his real estate license and got to work in the family business. He was promoted to Qualifying Broker of the organization in 2012 which increased to over 3,000 agents by the time he left in late 2018.

In January 2019, Real Estate Authority was formed from the notion that education, coaching, and technology can be merged into one package; and the sum of which is critical in today’s real estate market.